New footage hints at faithfully adapted visuals and a remixed and reimagined narrative. 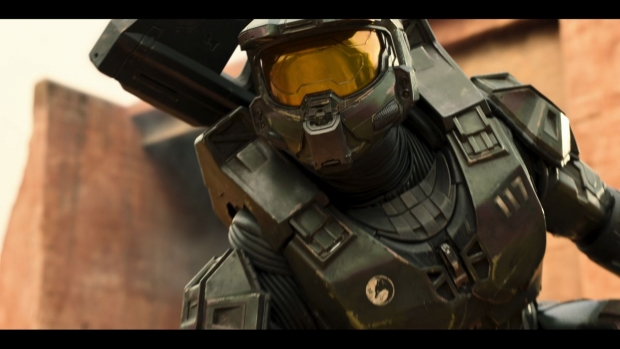 Paramount+ dropped the first official trailer for its Halo TV series yesterday, giving fans of the gaming franchise a lot to chew on.

Visually, the screen adaptation seems to have seamlessly captured the game’s signature look, but narratively, this new footage hints at a very different Halo. Already, fans have been quick to point out that the series’ major plot points have been ascribed whole new backstories: the origins of the titular Halo and Master Chief’s identity are now reimagined, and other elements from the games’ stories are mixed and matched for the new show.

In this take on Halo, Master Chief (voiced by Pablo Schreiber) is introduced as Dr. Halsey’s (Natascha McElhone) ultimate creation -- a Spartan super soldier considered to be humanity’s best means of protection against a malevolent species of invading aliens known as the Covenant. “He is lethal, upgradable, and most importantly, controllable,” Dr. Halsey intones as the trailer flashes some kinetic cuts of Master Chief in combat. (That “controllable” part will be challenged as the series unfolds, when Master Chief’s underlying emotions are unlocked by the discovery of a mysterious glowing object.)

Watch the official trailer for Halo below: