Paramount Releases ‘Paws of Fury: The Legend of Hank’ Trailer and Poster 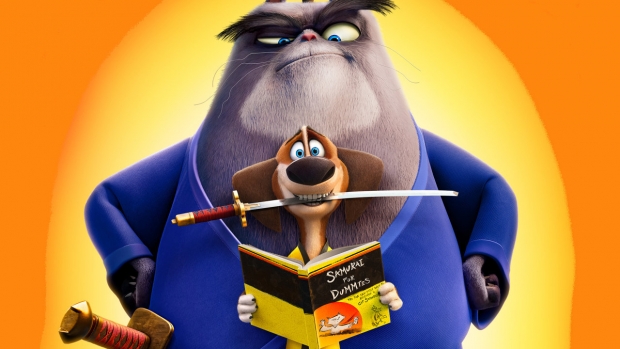 In the film, hard-on-his-luck hound Hank (Cera) finds himself in a town full of cats who need a hero to defend them from a ruthless villain's (Gervais) evil plot to wipe their village off the map. With help from a reluctant teacher (Jackson), our underdog must assume the role of town samurai and team up with the villagers to save the day. The only problem… cats hate dogs!