New, live-action original series based on the iconic, hugely popular ‘Halo’ Xbox franchise about an epic, 26th-century battle between humanity and an alien threat known as the Covenant, will hit the streamer in 2022. 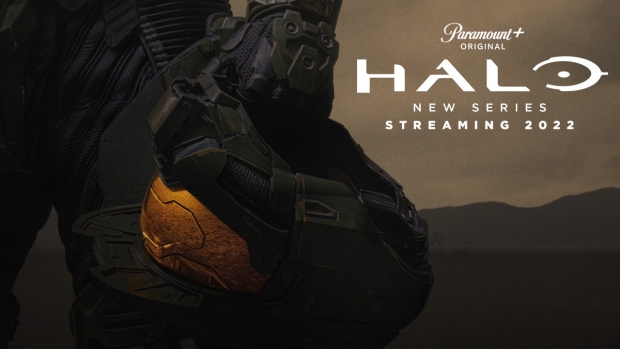 The series will launch on Paramount+ in the U.S. and all international markets it serves in 2022.

Halo’s 10-episode first season follows the futuristic sci-fi story told by the original game series, chronicling the 26th century conflict between humanity and the evil alien threat, the Covenant. The series will weave deeply drawn personal stories with action, adventure, and a richly imagined vision of the future.

Back on June 28, AWN reported that showrunner Steven Kane planned to leave the show after completion of Season 1 post-production. Originally executive produced and showrun by Kane and Kyle Killen, and set to run on Showtime, the long-promised adaptation of the fan-favorite sci-fi shooter resumed shooting in Budapest late last year after a long pandemic shutdown. Killen actually left the show just prior to the start of production. Then the show moved to Paramount+.

At the time of the move, according to Deadline, David Nevins, Chief Creative Officer, CBS & Chairman and CEO, Showtime Networks, claimed, “We were on the hunt for signature shows beyond the Star Trek franchise on CBS All Access and were thinking, what could be a defining series for Paramount+.” Nevins also noted that Halo “could be a defining show for a newish service that’s got all the firepower of an entertainment corporation behind it.”