Studio president with extensive experience producing features at DreamWorks will speak at the annual conference in Torino, set for Oct. 22-26. 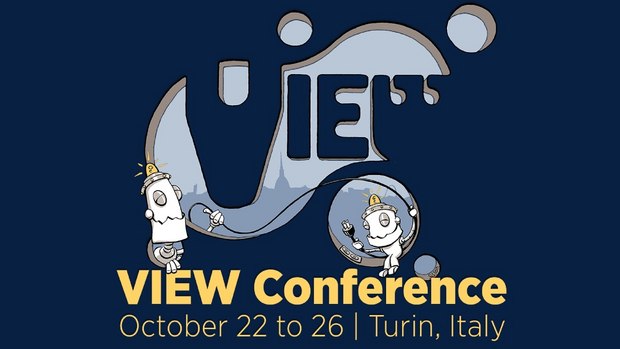 Soria joined Paramount Pictures after serving as co-president of feature animation at DreamWorks Animation, where she oversaw the creative development and production on the CGI films Trolls and Boss Baby, and produced Captain Underpants as well as all four films in the Madagascar franchise. She also produced Home, the traditional animated films Spirit: Stallion of the Cimarron and Sinbad: Legend of the Seven Seas, and the animated television series Neighbors from Hell.

Prior to DreamWorks, Soria was a producer at Fox Family Pictures and a Disney VP.

At Paramount, Soria is responsible for all operations of the animation groups from creative development to release.

“We are very honored to welcome Mireille Solia to the VIEW Conference this year,” says conference director Maria Elena Gutierrez. “She is a driving force in the animation industry and an inspiration to women everywhere.”

The international VIEW Conference, Italy’s premiere event for computer graphics, interactive and immersive storytelling, animation, visual effects, games, VR, AR and mixed reality, brings top professionals from those fields to the baroque city of Turin for a week of talks, presentations and workshops.