A 16 year veteran of Walt Disney Animation Studios, DiSalvo most recently served as Head of Animation on the Academy Award-winning and highest-grossing animated feature of all time, Frozen. DiSalvo began his career at the Walt Disney Company as a Character Animator. Prior to Frozen, he served as Supervising Animator on Tangled and BOLT. His other film credits include animating on Meet the Robinsons and Chicken Little. With his new role, DiSalvo will be assisting Paramount Film Group president Adam Goodman, who oversees Animation for the studio, and the Paramount Animation team to build a world-class feature animation studio.

“From its inception, we have aspired to work with the industry’s greatest artists and storytellers, and Lino’s addition to our little animation family is thrilling given his incredible talent,” said Goodman in making the announcement. “CG animation is still in its earliest days and his extraordinary artistry, coupled with the endless potential of the medium, makes for an incredibly exciting time to be building our own animation business, and gives us a lot of continued inspiration for the future creatively.”

“I couldn't pass up this amazing opportunity to work with the absolute all-star team of artists at Paramount Animation,” DiSalvo said. “The possibilities for reinventing and reimagining CG feature animation are virtually endless, and I am excited to be at Paramount helping to forge that incredible, new future."

Paramount Animation is currently in production on the original film Monster Trucks, a hybrid of live action and CGI animation directed by Chris Wedge (Ice Age, Epic). The film is set for release in May 2015.

Next up for the division is The Spongebob Movie: Sponge Out Of Water, from directors Paul Tibbitt (animation) and Mike Mitchell (live action), releasing in February of 2015.

DiSalvo, who begins immediately in his new role, is represented by UTA. 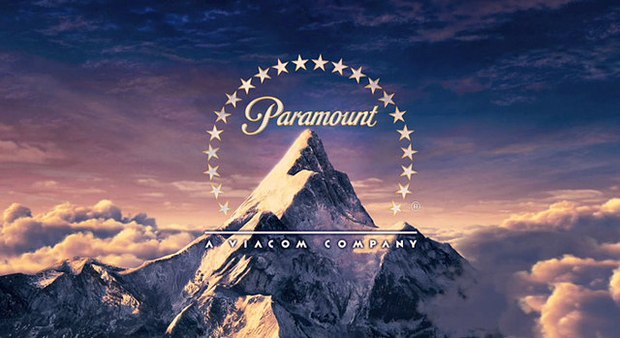