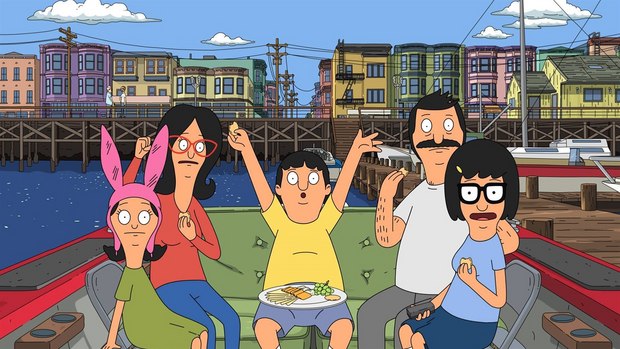 BEVERLY HILLS, CA -- The Paley Center for Media has announced the extended lineup for PaleyFest LA 2017, to take place at the Dolby Theatre in Hollywood, CA March 17-26. The celebrated event will open on March 17th with the cast and creative team of AMC’s critically acclaimed and wildly popular The Walking Dead. PaleyFest will run through March 26 and features a diverse lineup of television shows including breakout freshman hits and longtime fan favorites.

“For 34 years PaleyFest has grown in size, presence and prestige – solidifying its spot on the Los Angeles cultural and popular landscape,” said Maureen J. Reidy, President & CEO of The Paley Center for Media. “We are so proud to present this incredible PaleyFest 2017 lineup as the centerpiece in our year-round Paley Center programming. This year’s festival brings together fans and introduces new audiences to the stars and creators of television’s most talked about and popular shows.”

As official media sponsor of PaleyFest, Hulu will be the exclusive streaming home to a selection of clips and the full-length discussions from the festival. Subscribers can view footage from the event by visiting hulu.com/paleyfest.

The Paley Center for Media’s PaleyFest, with annual festivals in both Los Angeles and New York City, has become the destination event for the worldwide community of television fans. The Festival benefits the Paley Center’s preservation and archival digitization efforts, and its ongoing mission to explore the significant impact of media on our culture and society. The Paley Center is home to the nation’s foremost publically accessible archives of television and radio content, over 160,000 programs spanning the history of media including the recently launched African-American, Hispanic, and LGBT collections.