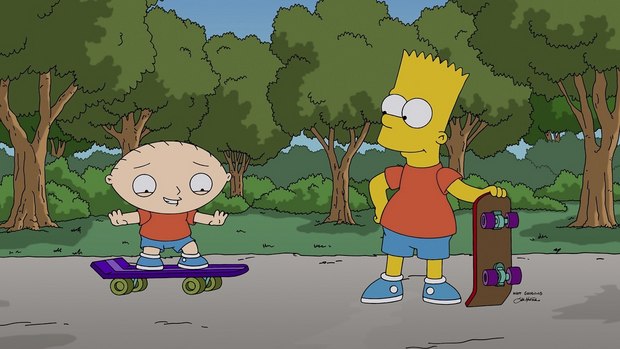 TV’s Funniest Animated Stars: A Paley Center for Media Special is set to air Monday, Dec. 7 (8:00-10:00 PM ET/PT) on FOX. The two-hour special will honor the 40 most iconic, beloved and groundbreaking animated stars who have influenced generations of fans, created new dictionary entries (D’oh!), broken down barriers with irreverent social commentary and, most importantly, made us laugh.

The Paley Center for Media knows a good character is sometimes a lot more “animated” than others and will include a countdown of animated stars featuring exclusive interviews with the creators who conceived the characters and the actors who brought them to life for animation fans worldwide.