Deadline is May 25 for top animation festival in North America, running Sept. 26-30 in Canada’s capital. 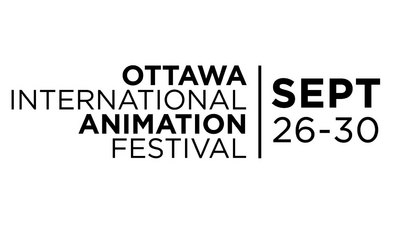 Entries are due May 25 and there is no entry fee.

From Sept. 26-30, Ottawa will once again play host to the animation universe; a hub of inventive, mesmerizing and provocative art. OIAF invites animators from around the globe to submit their recent work in the following categories:

OIAF18 features a brand-new VR animation category acknowledging and celebrating the exhilarating and pioneering work being done in virtual reality.

In addition to category prizes, submissions will also be considered for a variety of craft and other awards including the festival’s Academy Award-recognized grand prize for short animation. In addition, there are national competitions for Canadian animators and a Canadian student competition.

“Well, it’s that time again when Ottawa is pleasantly bombarded with a feast of animation wonders from around the globe,” says Chris Robinson, OIAF artistic director. “This is always an exciting time for us as we watch all the new submissions and slowly start to see the festival’s identity for the year being formed. We’re particularly excited about the brand-new VR animation competition. It’s a testament to the quality of work being done in this new medium that we've decided it warranted a competition. Viewing and judging the VR entries will also require us to engage these projects in a whole new manner (goggles and interactivity!).”

Each year the OIAF receives more than 2,000 entries that are reviewed by the festival’s programming team. About 150 films will be chosen for official competition and out-of-competition showcase screenings. During OIAF18, juries comprised of animation professionals, media and local kids will sit with the audience to judge the festival competition screenings.