Co-founder of the Holland Animation Film Festival is known for extensive support of animation in all its forms. 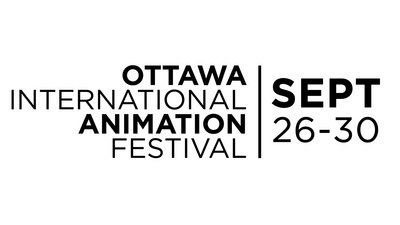 The Ottawa International Animation Festival has named Gerben Schermer its honorary president as it ramps up to receive submissions for this fall’s edition.

OAIF Artistic Director Chris Robinson selected Schermer because of his passion for the continuation of animation as an independent art form and his distinguished career in festival selection and programming.

In 1985, Schermer started the international Holland Animation Film Festival with filmmaker Gerrit van Dijk and served as its director until 2018. HAFF was known for its choice, quality and innovation, with ambitious programming that was both intimate and accessible. He curated an early 1990s overview of animated propaganda from the Soviet Union and co-curated an exhibition of Chinese animation at Annecy in 2017.

“(H)e has always steered clear of trying to appeal to a mass audience,” says Robinson. “Yet, he’s done more than most animation curators to open up the often-hermetic doors of animation. Through his interest in art, his use of graphic novel artists to do posters (e.g. Joost Swarte, Chris Ware, Art Spiegelman, etc.) mixed media events, and, more recently, his expanded animation series of art installations, he managed to create a bridge between the art, music and animation worlds.”

Meanwhile, submissions are now open for the 2018 edition of OAIF, with entries due May 25 for the following categories: