New version to build on application’s reputation for unmatched performance, superb realism, and broad application support including upcoming plugin for Adobe After Effects.

SAN JOSE, CA -- During a presentation at the NVIDIA GPU Technology Conference, cloud graphics pioneer, OTOY Inc., previewed the forthcoming version of its acclaimed OctaneRender software, showcasing a range of features that will let artists, animators and designers create the most realistic renders possible using a more efficient workflow on their workstations or in the cloud. OTOY also announced application support for Adobe After Effects, demonstrating the ability to import a complete 3D scene into the After Effects timeline which can then be edited in real-time. OctaneRender 2.0 builds on the incredible performance of previous versions, harnessing NVIDIA graphics processing units (GPUs) to dramatically accelerate rendering time.

“OctaneRender is the centerpiece of a suite of OTOY rendering technologies that epitomizes exacting realism and unparalleled performance,” said Jules Urbach, Founder and CEO, OTOY. “OctaneRender 2.0 will build on those pillars, harnessing NVIDIA GPUs both client-side and in the cloud to deliver even more accurate renderings in real-time through new features and workflow improvements that are a direct response to the artists, designers, and engineers who use the product every day.” 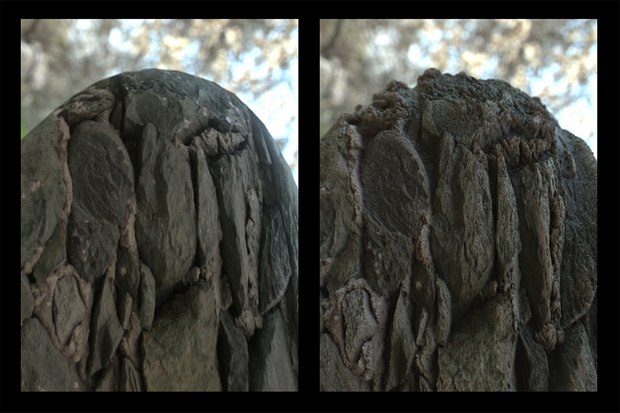 “OctaneRender, coupled with the power of NVIDIA GPUs and the CUDA programming model, has proven to deliver exceptional results,” said Andrew Cresci, General Manager, Manufacturing Industries, NVIDIA. “Using these tools, artists with demanding visualization needs can keep up with their increasingly complex and compute-heavy workloads.”

“As a long-time effects artist, it’s my job to recreate reality through creative computer-generated rendering for some of the most well-known television programs and feature films. OctaneRender is one tool that continues to make my life much easier. It has been an integral part of the work I’ve created for projects such as Boardwalk Empire, Star Trek Into Darkness, and the upcoming Godzilla film, allowing me to spend more time refining my work and less time waiting for renders. Incredible quality and phenomenal speed define OctaneRender. I am excited to see how the program improves from here,” said Visual Effects Art Director Steve Messing.

“As an effects artist and supervisor who’s worked on some of the biggest live action and animated film franchises, I’ve had the opportunity to use a wide variety of tools and technologies to bring creative visions to life,” said Billy Brooks, Visual Effects Supervisor, Space Station 76, which premiered at the 2014 SXSW Film Festival. “OctaneRender is without a doubt one of the most advanced render engines I’ve ever seen. It really feels we are finally nearing the point in time where the technology keeps up with the artist instead of being a creative bottleneck. The result is more iteration time, better images, and happier artists. We put OctaneRender through its paces for Space Station 76 to great effect, and I look forward to getting my hands on the bells and whistles included in the new version to see how the best got better.” OctaneRender 2.0 will include new features such as: The Adobe After Effects plugin is expected to be released in the second half of 2014.