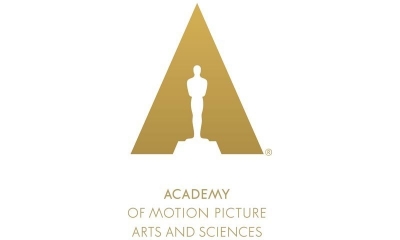 The show must go on! Just not until April 25, 2021. The Academy or Motion Picture Arts and Sciences has just announced they’ve postponed the 93rd Academy Awards broadcast until April 25, 2021, from the previously scheduled February 28, because of the ongoing COVID-19 pandemic. The scheduled December opening of the Academy Museum of Motion Pictures has been postponed until April 30, 2021 to coincide with the new Oscar telecast date.

“For over a century, movies have played an important role in comforting, inspiring, and entertaining us during the darkest of times,” said Academy President David Rubin and Academy CEO Dawn Hudson. “They certainly have this year. Our hope, in extending the eligibility period and our Awards date, is to provide the flexibility filmmakers need to finish and release their films without being penalized for something beyond anyone’s control This coming Oscars and the opening of our new museum will mark an historic moment, gathering movie fans around the world to unite through cinema.”

The Academy also announced that the Scientific and Technical Awards presentation, previously scheduled June 20, has been postponed to a later, undetermined date. The Governors Awards gala was postponed as well.

Key dates on the newly modified 2020/2021 Oscar season calendar are as follows:

Visit oscars.org/rules for the complete 93rd Academy Awards rules, revised with these dates and deadlines.

The 93rd Oscars will be held on Sunday, April 25, 2021, at the Dolby Theatre at Hollywood & Highland Center in Hollywood and will be televised live on the ABC Television Network and in more than 225 countries and territories worldwide.