Films initially streamed commercially after theatrical release was postponed or canceled can be submitted for Academy Awards consideration; sound mixing and sound editing awards being combined into one category. 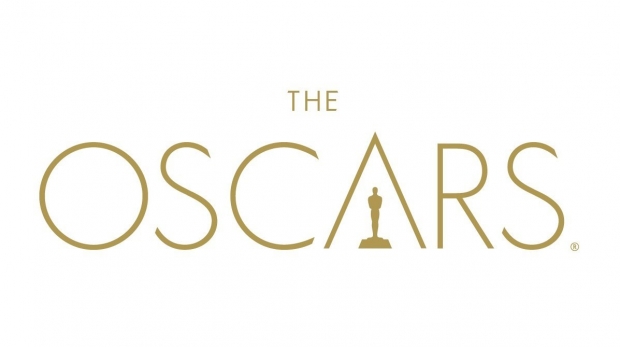 The Academy of Motion Picture Arts and Sciences has just announced a new set of rules and regulations for the upcoming 93rd Academy Awards, being held February 28, 2021.

According to an Academy statement:

The devastating COVID-19 pandemic forced the closure of all Los Angeles County movie theaters as of Monday, March 16, 2020.  Current Academy Awards rules (under Rule Two, Eligibility) require that a film be shown in a commercial motion picture theater in Los Angeles County for a theatrical qualifying run of at least seven consecutive days, during which period screenings must occur at least three times daily.  Until further notice, and for the 93rd Awards year only, films that had a previously planned theatrical release but are initially made available on a commercial streaming or VOD service may qualify in the Best Picture, general entry and specialty categories for the 93rd Academy Awards under these provisions:

On a date to be determined by the Academy, and when theaters reopen in accordance with federal, state and local specified guidelines and criteria, this rules exemption will no longer apply.  All films released thereafter will be expected to comply with the standard Academy theatrical qualifying requirements.

“The Academy firmly believes there is no greater way to experience the magic of movies than to see them in a theater.  Our commitment to that is unchanged and unwavering,” said Academy President David Rubin and CEO Dawn Hudson. “Nonetheless, the historically tragic COVID-19 pandemic necessitates this temporary exception to our awards eligibility rules.  The Academy supports our members and colleagues during this time of uncertainty.  We recognize the importance of their work being seen and also celebrated, especially now, when audiences appreciate movies more than ever.”

For films to more easily meet theatrical exhibition requirements when theaters reopen, the Academy also will expand
the number of qualifying theaters beyond Los Angeles County to include venues in additional U.S. metropolitan areas: the City of New York; the Bay Area; Chicago, Illinois; Miami, Florida; and Atlanta, Georgia.  The Awards and Events Committee will evaluate all matters of rules and eligibility.

Film festivals that have been impacted by the COVID-19 pandemic may provide films online through either a transactional pay wall or password-protected entry, which will not affect the films’ eligibility for future Academy Awards qualification.  The Academy will allow an exemption for those films that are released online through an impacted festival’s online platform, provided that proof of inclusion in the festival is submitted.  With these provisions, films will be expected to comply with all other eligibility requirements for the 93rd Academy Awards.

Additionally, the Academy’s Board of Governors announced rules changes in the Sound, Music and International Feature Film categories.

The Academy statement also noted that “Due to the shifting landscape surrounding the global pandemic caused by COVID-19, all matters of rules and eligibility for the 93rd Academy Awards are subject to change based on national guidelines, state-mandated government orders and Academy-determined best practices. Additional adjustments to Academy rules, eligibility requirements and scheduling may be required.”