Academy Award-winning sound mixer Robert Alan Minkler won the Oscar for Best Sound in 1978 for his work on the iconic film ‘Star Wars.’ 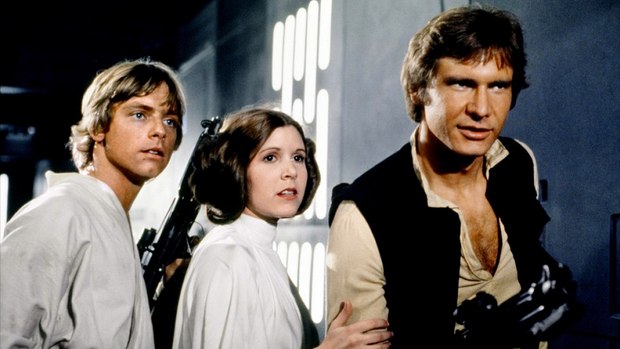 Minkler won the Oscar for Best Sound in 1978 for his work on the iconic film ‘Star Wars.’

Academy Award-winning sound mixer Robert Alan Minkler died of respiratory failure on October 11th, at home in Oregon with his wife Patty at his side, according to an announcement from the Cinema Audio Society. He was 78.

Minkler won the Oscar for Best Sound in 1978 for his work on the iconic film Star Wars. In a Hollywood career that spanned 20 years, he worked on such films as The Black Stallion, Easy Rider, Bull Durham, Mask, Urban Cowboy, Rocky II, Hair and TRON, for which he was Oscar nominated along with his brother Lee Minkler and his nephew, three-time Oscar winner Michael Minkler.

Born in 1937 in Glendale, California to audio pioneer Lee Darrell Minkler and Lorraine Jones Minkler, Minkler spent many years in music as a musician and vocalist, even touring with Nat King Cole. He eventually found his way back to Hollywood and began his film career working alongside his brothers, Donald Minkler and Lee Minkler.

Bob Minkler moved to Hawaii to raise his three sons, Marcus, Daniel and Christian, all of whom have gone on to have successful careers in commercial boating enterprises and as restaurateurs. He is also survived by his grandchildren Michael, Mia, Jacob, Matthew, Kyle and Brooke.

Private services will be held in Hawaii.