Academy’s Visual Effects Branch to view 10-minute excerpts from each of the shortlisted films at the VFX Bake-Off held Saturday, January 7, 2017. 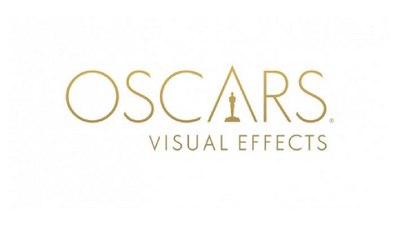 LOS ANGELES -- The Academy of Motion Picture Arts and Sciences has announced that 10 films remain in the running in the Visual Effects category for the 89th Academy Awards.