Voice actors Tara Strong, Cathy Cavadini and E.G. Daily take to Twitter to express their disappointment over the recasting of the show’s title characters. 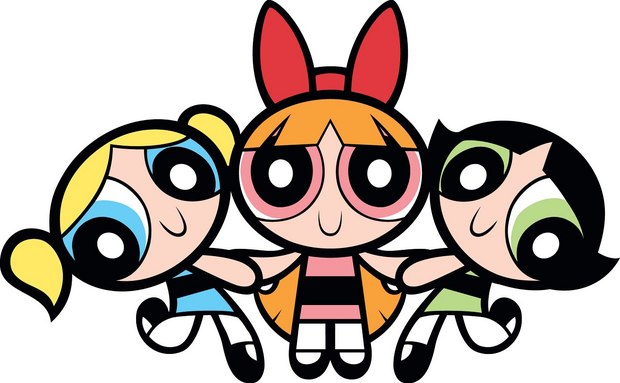 The Powerpuff Girls with Tara Strong as Bubbles, Cathy Cavadini as Blossom and E.G. Daily as Buttercup.

Earlier this week, Cartoon Network unveiled a first look at the character artwork and main voice cast for its reimagined CG 2D animated series, The Powerpuff Girls. But all was not sugar, spice and everything nice in the city of Townsville, USA. The original voice of Bubbles, prolific voice actor Tara Strong, took to Twitter to express her disappointment over the recasting of the show’s title characters:

I don't remember ordering a stab in the heart today https://t.co/wmomYvtCDG

As the voice of Bubbles, Strong worked alongside Cathy Cavadini as Blossom and E.G. Daily as Buttercup. The trio portrayed the girls across 78 episodes of the beloved, Emmy-winning series as well as a theatrical release and two half-hour specials released in 2009 and 2014.

I wish the new girls well but Wow! does this hurt my heart:( https://t.co/OzchpdAXFR

Cartoon Network issued a press release on Monday announcing that Amanda Leighton has taken on the role of Blossom alongside Kristen Li as Bubbles and Natalie Palamides as Buttercup. Strong made it clear that she felt no ill-will toward the new cast, only sadness that she and her co-workers had not been asked to return for their iconic roles:

I have NO ILL FEELINGS 4 the actresses in the new #ppg, We were just beyond hurt we were NEVER asked..every role I breathe life into I love

Another notable absence in the new show’s lineup is creator Craig McCracken, who’s currently working for Disney on his show Wander Over Yonder, yet still expressed his support for the original cast:

The reimagined series, about “three girls juggling school and saving the world before bedtime,” is produced by Cartoon Network Studios and is slated for a 2016 global launch. The new series will be executive produced by Nick Jennings, who won an Emmy Award for his work on Cartoon Network’s Adventure Time, and Bob Boyle creator of Wow! Wow! Wubbzy! will co-executive produce.