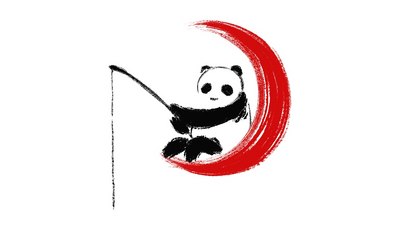 Film, theater, animation, and other related industry talents from China and around the globe all joined together for refreshing multilateral and interdisciplinary industry discussions, aiming to reveal brand new insights on creativity to both Oriental DreamWorks and the Chinese pan-entertainment industry at large. Over the course of the three-day event, Oriental DreamWorks and its guest speakers exchanged their views on China-U.S. cultural fusions as well as the secrets behind outstanding storytelling through a wide range of activities including brainstorming sessions, movie screenings, as well as panel discussions. These discussions involved discussions about cutting-edge thinking in China’s creative industry and also new revelations to Oriental DreamWorks’ content creation, enabling more high-quality film production for audiences in China and the world.

One highlight of the event is the panel discussion on the “Secrets of Successful Storytelling,” moderated by Peilin Chou, Head of Creative at Oriental DreamWorks. The discussion aimed to uncover the secrets behind effective storytelling, a core focus of the film and creative industries in the pan-entertainment era. The guests shared their experiences and expertise in the said subject, bringing limitless inspiration to the attending audiences.

Chou expressed her appreciation for the guests and their expertise: “We are honored to have everyone present at the second annual Brain Trust Summit,” she commented. “Creativity and storytelling are both cornerstones of high-quality filmmaking. As a leader of both domestic and international creative industries, Oriental DreamWorks is uniquely positioned to fully capture Hollywood’s filmmaking expertise and infuse it with the essence of both Eastern and Western cultures to bring world class films to the global stage.”

During the summit, Oriental DreamWorks also arranged a tour of their creative studio for the guests to experience firsthand the creation process behind for the creation of world class animated films.