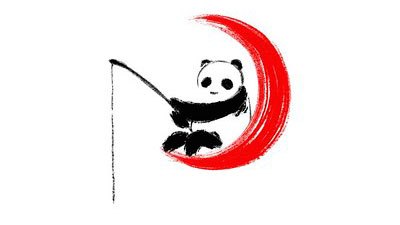 SHANGHAI -- Oriental DreamWorks holds its third annual Brain Trust Summit from Dec. 4- 6 in Shanghai, including an open-house forum on the theme “Stories Without Borders”.

Each year since 2015, as part of the company’s mission to nurture talent and encourage cross-cultural creativity, ODW has brought acclaimed international storytellers, including writers, actors, comedians and visual artists to China for a vibrant week of exchange and inspiration.

This year’s guests are: