Paris-based company to increase production to one feature-length animated film every two years with plans to hire 300 animation specialists over the next three years. 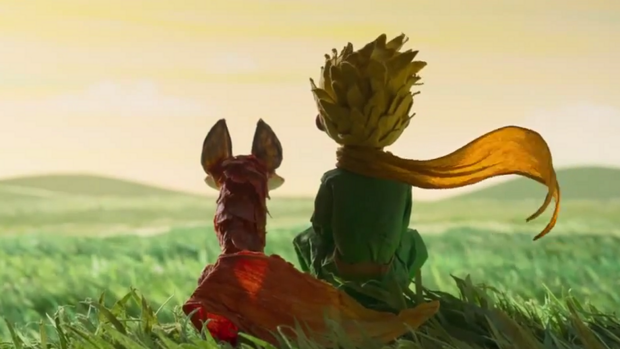 MONTRÉAL -- French company ON Entertainment, an internationally recognized leader in film and animation, has announced the opening of its North American studio in Montréal. The new subsidiary, ON Animation Studio Montréal, plans to hire 300 animation specialists over the next three years. ON intends to increase production to one feature-length animated film every two years by investing in innovative, cutting-edge technology.

“Our new Montréal studio gives us a foothold in North America and provides us with the resources we need to ramp up production and extend our reach with films intended for international release,” commented ON Entertainment co-founder Thierry Pasquet. “Montréal is a magnet for global talent and has a rich pool of creative minds.”

ON Entertainment’s portfolio of iconic brands includes Antoine de Saint-Exupéry’s The Little Prince, directed by Mark Osborne and produced in Montréal. Animation services for the film were provided by local studio Mikros Image.

In addition to receiving funds for the project from the governments of Québec and Canada, totaling close to $5 million Canadian, ON Entertainment also benefited from the support and expertise of Montréal International, Greater Montréal’s investment promotion agency.

“By opening a studio in Montréal, ON Entertainment helps enhance the value proposition of the city’s animation and special effects industry, which currently ranks fourth in the world,” said Hubert Bolduc, President and CEO of Montréal International.

Greater Montréal is already home to close to 40 studios accounting for 3,000 jobs in the special effects and animation industry.