Highlights at OIAF 2015 include ‘World of Tomorrow’ by Don Hertzfeldt, ‘Ernie Biscuit’ by Adam Elliot, ‘Sonámbulo’ from Theodore Ushev, ‘Waves ’98’ by Ely Dagher, ‘The Simpsons’ Couch Gag and Stromae’s ‘Carmen’ by Sylvain Chomet, and ‘A Single Life’ by the Dutch trio Job, Joris & Marieke. 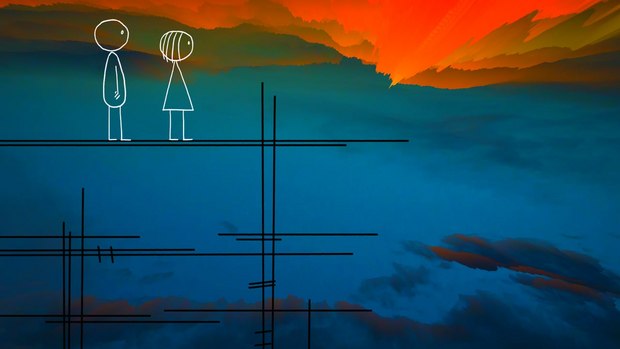 “This was without doubt one of the strongest years I can recall,” says OIAF artistic director Chris Robinson. “The quality of almost every category was high. We could have easily added another 1-2 competition screenings. Animators continue to prove that animation is the summit of all arts. I'm really excited to see how audiences -- and juries -- react to this year’s diverse group of works.”

From a total of 2088 entries, 79 films representing 23 countries have been chosen for the Official Competition. An additional 69 films will be screened as part of the Festival’s Showcase programs.

Among the many highlights in the Short Films Official Competition:

A complete list of OIAF competitors can be found here: https://www.animationfestival.ca/index.php?option=com_oiaf&task=showselections.

The Ottawa International Animation Festival (OIAF) is one of the world’s leading animation events providing screenings, exhibits, workshops and entertainment since 1976. OIAF is an annual five-day event bringing art and industry together in a vibrant hub and attracting more than 30,000 artists, producers, students and animation fans from around the world. This year’s OIAF runs September 16th-20th.