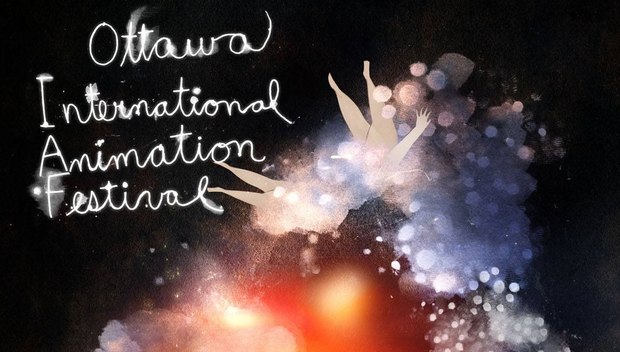 Organizers of the Ottawa International Animation Festival have issued a call for entries for its 2017 edition. The festival also unveiled a new poster by Montreal artist Elise Simard, and announced the availability of a new E-book, “40 years of Ottawa: Collected Essays on Award-Winning Animation,” featuring essays from 40 animation curators, artists and historians on each of the festival’s Grand Prize winners.

Entries for the Official Competition are due May 26. As per OIAF tradition, submissions are free. Animators from around the globe are invited to submit their recent work in the following competition categories:

New for this year, the children’s categories are now divided by age group, and, in addition to category prizes, submissions will also be considered for a variety of craft and other awards including the Film Critic’s Prize.

“With our first 40 years behind us, we’re getting started on year 41,” says OIAF artistic director Chris Robinson. “We’ve made a few tweaks. The ‘Experimental/Abstract’ category is now simply ‘Non-Narrative,’ student films have been rolled into a single category, and we have some additions: new category divisions for kids, and a brand spanking new Film Critic’s prize that will be awarded by accredited members of the Canadian and International media. Beyond that, we expect another year of groundbreaking and eclectic animation that you simply cannot see on television.”

Find out how to enter by clicking here.

The stunning new poster for OIAF 2017 was created by Montreal-based animator Elise Simard, a film director who has contributed visual signatures and handmade special effects for documentary features and animated shorts. For the past 10 years she has been expanding her body of work through experimental and exploratory filmmaking -- her favorite subjects being the ordinary, the sublime, and the imperceptible affairs of our human states. The Ottawa Festival’s first E-Book, “40 years of Ottawa: Collected Essays on Award-Winning Animation,” was created to celebrate the Festival’s 40th anniversary. Editors Chris Robinson and Brittany Mumford asked some of the best animation curators, artists and historians to talk about each of the Grand Prize winning short films.

Plus: An Oral History of the Ottawa International Animation Festival and lots of links to clips and commentaries.

“40 years of Ottawa: Collected Essays on Award-Winning Animation” is available for $5 in a variety of formats: PDF, B&N, iBooks, Sony, KoboBooks and Google, and Mobi (for use with Kindle).