‘Odd is an Egg’ Wins Best Animated Short at Tribeca

Norwegian production by producer-director-writer Kristin Ulseth screened as a part of the Shorts: Animated Shorts Curated by Whoopi G program. 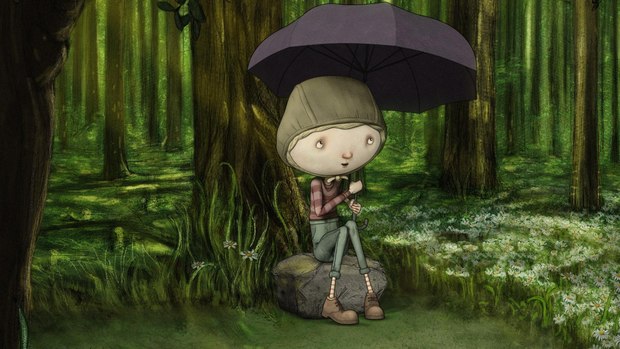 Scripted by Ulseth and Maria Avramova, from Norwegian author-artist Lisa Aisato’s 2010 picture book of the same name, the Qvisten Animation short was also selected for the Generation Kplus program at the Berlin International Film Festival.

The film follows Odd, whose life has come to a standstill -- he is worried he will break his head. But then he falls in love with Gunn, who is both fearless and happy, who helps to free him from his worries in the most unexpected way.

Jury comments from the Tribeca website spoke to the charm and art of the short: “We found the story of this animated short sweet and moving. We were also very impressed with beautiful visuals, which were artistic, cool and haunting. The filmmaker shows great promise.”

Ulseth holds a B.A. in film and photography from Harrow College at London’s Westminster University. She has worked on shorts, creative documentaries, television drama and feature films in Norway since the mid-1990s.