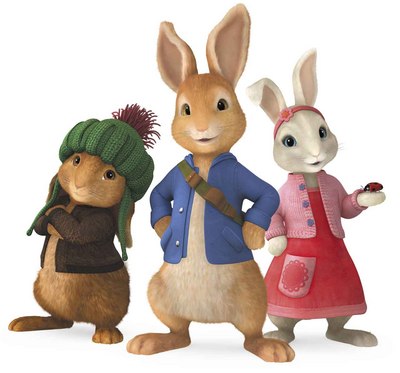 Silvergate Media has announced that Peter Rabbit and Octonauts have been nominated for a total of five awards at this year’s Daytime Emmy awards.

“We are thrilled with, and grateful for, the ongoing recognition of Peter Rabbit,” says executive producer Paula Rosenthal. “This year Peter Rabbit turns 124. It’s humbling to think the success of our show is helping to keep Beatrix Potter’s classic tale relevant to a new generation.”

“Octonauts is made for anyone with a curious mind, a love of nature, and a soft spot for daredevil cats,” says Octonauts executive producer Kurt Mueller. “125 episodes in, we are beyond thrilled for the recognition the show has received.”