The medium’s top film in the festival’s competition will receive recognition and a cash prize of $2,500. 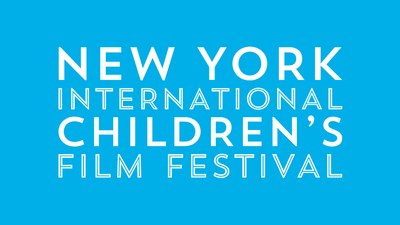 The winner of the stop-motion award will receive recognition and a cash prize of $2,500 thanks to special corporate support. Additionally, winners of the festival’s 2018 Grand Prize Short Award and the Jury Awards for Animated Short and Live Action Short will receive one free year of VimeoPRO, courtesy of Vimeo. Jury Award winners for Animated Short and Live Action Short also qualify for Academy Award eligibility.

Submissions are currently open through November, and a special reduced rate is available to stop-motion entries. The festival will be held Feb. 23 through March 18 at venues throughout New York City.

Deadlines to submit U.S. and international films through Withoutabox are:

Complete eligibility information, submission fees and official rules and regulations for 2018 can be found at http://www.nyicff.org/submit.