Hayao Miyazaki’s The Wind Rises is awarded the prize for Best Animated Film by the New York Film Critics Circle. 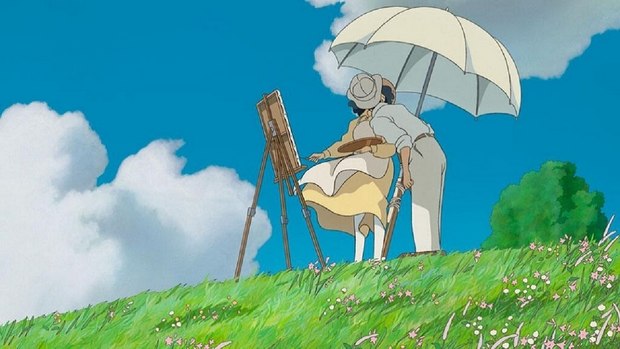 The New York Film Critics Circle is handing out its prizes today, with most people looking at them as a gauge of what’s likely to end up in the Oscar race this year. Intended or not, the annual onslaught of awards has evolved into Academy Award straw polls.

Written and directed by Hayao Miyazaki (My Neighbor Totoro, Spirited Away, Ponyo), The Wind Rises is slated for limited release in North American theaters on Feb. 21, 2014, and expanded release on Feb. 28, 2014, under the Touchstone Pictures banner.