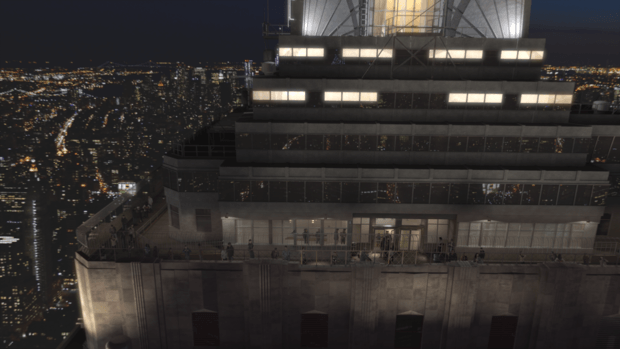 The new NVIDIA mental ray for Maya brings final frame rendering directly to the Maya viewport with progressive interactivity. High-quality global illumination is now twice as fast as before with an easy-to-use GI-Next solution that's controlled with a single quality slider.

GI-Next is also GPU-accelerated, delivering a 10-20x speedup by adding just one top-end GPU. These improvements combine to deliver an interactive workflow that speeds the creative process and is ideal for lighting and material editing.

Current mental ray users can take advantage of GI-Next with minimal effort. If your scene is already using a form of global illumination, just switch to GI-Next, enable GPU acceleration if you have it, and you're done.

GI-Next is fully compatible with pre-existing lights and shaders, and delivers the same results on GPUs or CPUs. It only loads geometry into GPU memory, so texture-heavy scenes won’t slow you down. “We at HVE have been using mental ray in Maya for the past five years,” said Jason Howey, VFX supervisor at Hollywood Visual Effects. “Unified sampling has allowed us to achieve film quality renders averaging 30 to 40 minutes per frame. This has helped us deliver on time without having to invest in a massive render farm. We look forward to using the upcoming mental ray interactive viewport and GI Next and all with GPU acceleration.”

NVIDIA will ship mental ray for Maya this summer after completing production testing on the released Maya 2017 version. And because mental ray is now coming directly from NVIDIA, users will gain access to new features and updates without waiting for Maya updates.

See mental ray in action at the NVIDIA booth 509 at SIGGRAPH, July 26-28, at the Anaheim Convention Center, or attend NVIDIA’s talks on mental ray or GPU rendering.