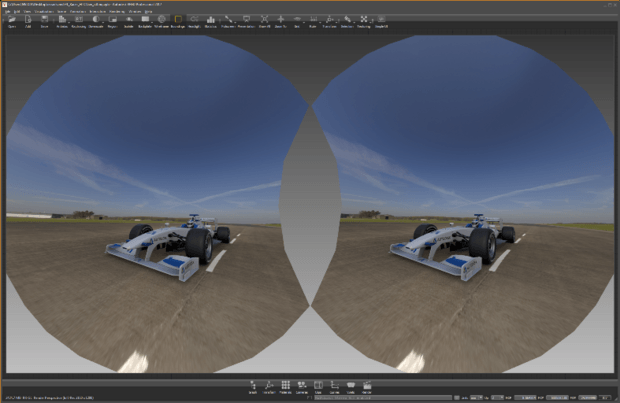 Virtual reality isn’t just at the heart of a new era of entertainment. It’s also for serious business.

That’s why NVIDIA is helping developers, businesses, OEMs and independent software vendors with its NVIDIA VR Ready program, which ensures users have the tools and technologies to create and enjoy the best possible professional VR experience.

NVIDIA is working with top OEMs such as Dell, HP and Lenovo to offer NVIDIA VR Ready professional workstations. That means models like the HP Z240, Z640, and Z840, Dell Precision T5810, T7810, and T7910, and the Lenovo P500, P710, and P900 all come with NVIDIA-recommended configurations that meet the minimum requirements for the highest performing VR experience.

An Industry First for Mobile VR

The MSI WT72 is the first NVIDIA VR Ready professional laptop. It lets designers, engineers and others run VR-powered design reviews anywhere, improving product quality and speeding workflows. With it, companies can use immersive technology to train remote employees. And architects like those at McCarthy Building Companies can let customers visualize concepts and designs. They can even walk through complete virtual buildings. NVIDIA GPUs are the keystone of VR because graphics requirements are so high. Head-mounted displays, for example, require 90 frames per second, with a display for each eye.

“Wow…seriously impressive for such a compact package. I now have the freedom to setup shop to design VR experiences on the go,” says HTC 3D artist Drew Hunt. “The NVIDIA Quadro M5500 coupled with the MSI WT72 notebook is the perfect combo to use HTC Vive at work and at home.”

With features like these, scientists, product designers, educators and filmmakers can use the MSI WT72 to tackle the most challenging visual computing tasks. Plus, it comes certified for Autodesk VRED to create amazing, immersive 3D design environments.