Bonus features include deleted scenes and full-length commentary from the filmmakers. 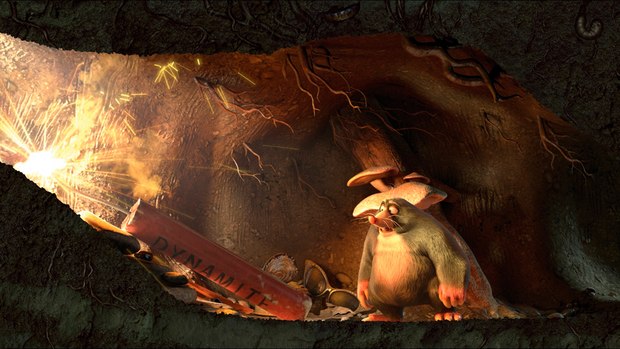 UNIVERSAL CITY -- Surly and his friends are back in the action-packed animated adventure, The Nut Job 2: Nutty By Nature, coming to Digital on Oct. 31 and on Blu-ray, DVD and On Demand on Nov. 14 from Universal Pictures Home Entertainment. The Nut Job 2: Nutty By Nature comes with bonus content including deleted scenes, special animation and art reels as well as a feature commentary with the filmmakers, giving viewers a peek inside the making of the film and how the characters were brought to life.