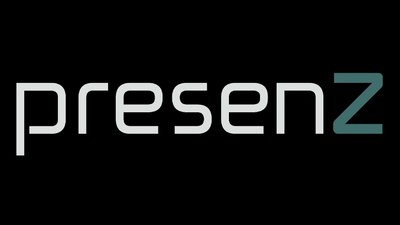 Nozon and Chaos Group have announced a technology partnership that enables artists to create pre-rendered, volumetric VR. Using PresenZ and V-Ray, artists can design spaces with free movement and full parallax, without the help of a game engine. Full immersion (aka “presence”) will now be that much easier to attain.

Positional tracking has been a key to immersion for a long time; without it, the presence breaks quickly and the user gets cyber-sickness. While game engines have been the standard place to incorporate the 6 degrees of freedom, image quality and scene complexity are very limited. Thanks to this new partnership, artists can use offline rendering to add important movements to their VR, like head motion or walking around inside an image. Because it’s offline, there are no limitations on polycounts or scene density.

“Animators, architects, designers, everyone has a need for immersive VR right now,” said Matthieu Labeau, Business Development Manager at Nozon. “Working with Chaos Group, we’ve been able to bring our technology to the entire V-Ray community, one of the largest user bases of 3D artists in the world. Now everyone has the same opportunity to apply volumetric VR to their 360° movies.”

Creating volumetric VR with PresenZ follows the traditional 3D workflow. Scenes are built in a 3D application and rendered directly in V-Ray. Now artists and designers have a pipeline that provides the simplest way to create high-quality VR with movement.

“When we saw what Nozon was doing with PresenZ, we knew this was something our users would love,” added Lon Grohs, Chief Commercial Officer at Chaos Group. “It’s going to be exciting to see where they push VR next.”

Nozon will be exhibiting PresenZ, which is currently in private beta, as part of Chaos Group’s “V-Ray Days” event at SIGGRAPH 2016. The talk will be held on Tuesday, July 26 at 4 p.m. in room 205A, and will feature a demo as well as recent use cases. The app can also be downloaded on Steam.