Splash and Assemblage reunite to create sequel to the 2016 worldwide release. 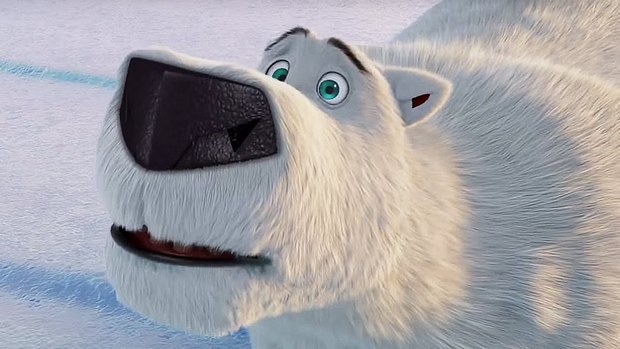 MUMBAI, INDIA -- Assemblage Entertainment announced it has begun production on the sequel to the 2016 theatrical feature Norm of the North, along with Splash Entertainment, Lionsgate and DFG.

Norm of the North, a 2016 animated comedy-adventure film was directed by Trevor Wall, with voices by Rob Schneider, Heather Graham, Ken Jeong and Bill Nighy. It was co-produced by Splash Entertainment, Assemblage Entertainment and Telegael, and distributed by Lionsgate in North America.

The sequel rekindles the longstanding and dynamic partnership between animation leaders Mike Young and AK Madhavan (a.k.a. Madmax), who together invigorated the Indian animation industry with the successful Emmy and BAFTA Award winning show Jakers! The Adventure of Piggley Winks in 2003.

Young’s Splash Entertainment is a leading independent animation studio and distribution company based in Los Angeles, and is an innovator, developer and producer of many original animated television series and movies.

Assemblage Entertainment has delivered two full length feature films: Norm of the North; and Blinky Bill -- The Movie, distributed by Studio Canal. It is working on delivering its third full-length 3D stereoscopic theatrical feature film, which is scheduled for a wide release in 2018 by Open Road Films.

Set up in 2013 and headquartered in Mumbai, Assemblage boasts of an award-winning team of 250 people, including technocrats, artists and production professionals with several years of collective experience in creating world-class animation productions with major Hollywood studios and independent production companies.

Founded by industry veteran Madhavan, Assemblage is recognized for having opened the doors of Indian animation industry to the global markets. Over the last 17 years, he has built a strong reputation of credibility and quality in the animation industry.

Assemblage is currently also developing its own original content in collaboration with various Hollywood content creators and producers.