‘Ico Bit Zip,’ ‘Oddbods,’ ‘Moominvalley’ and ‘The Tiger Who Came to Tea’ are nominated in the Kids: Animation category. 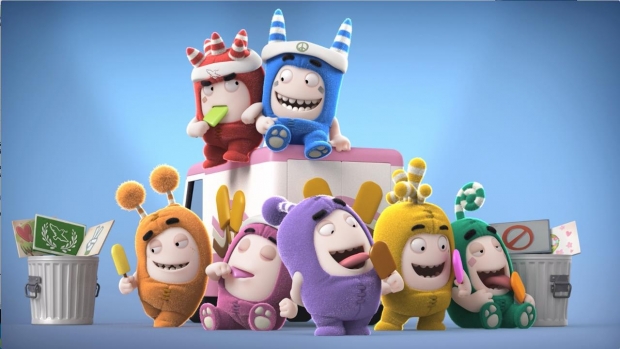 Nominations for the International Emmy Kids Awards were announced by the International Academy of Television Arts & Sciences. There are 12 Nominees in 3 categories; the presentation will be made during Mipcom Online +.

“The geographic spread and variety of themes addressed in these nominated programs demonstrate the buoyancy and quality of children’s television throughout the world,” commented International Academy of Television Arts & Sciences president & CEO, Bruce L. Paisner. “We congratulate the nominees for their outstanding talent and for setting the standard of excellence we expect for young viewers worldwide.”

The nominees for Kids: Animation include the following: The Tiger Who Came to Tea - Lupus Films, United Kingdom Winners will receive their award during an online ceremony on Wednesday, October 14, 2020. All these programs were broadcast between January 1 and December 31, 2019, in accordance with the competition’s eligibility period.