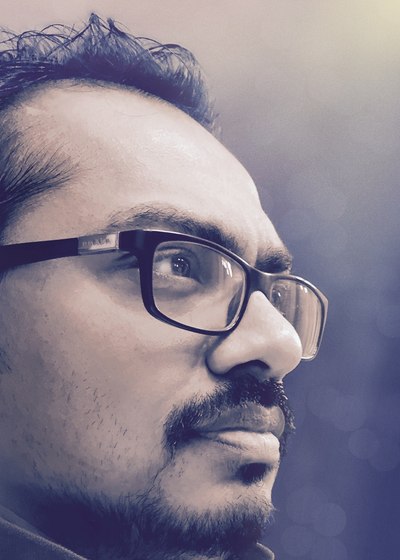 NEW YORK & LOS ANGELES -- Nomad has announced the hiring of Editor Jai Shukla to its roster of talents and to the company as a Partner. This comes just on the heels of adding new EP/Partner Jennifer Lederman to lead the New York office.

"Jai is the type of Editor who, in addition to cutting what you need, will also give you nine other versions you never thought to ask for," remarked Lederman. "When you combine that with a clear understanding of the business and a true appreciation of every client who walks through his door, it's an EP's dream and the perfect Partner. Jai's signature editing style is truly one of the best I've ever seen. I am over the moon that I get to work at Nomad with Jai by my side!"

Over the years, Shukla has garnered considerable trust and respect in the industry. During his 9 years at Beast NY, Shukla climbed the ranks to become one of the shop's busiest editors. His work has been showcased at Cannes and multiple award shows, recently wining an AICE award. Shukla's client list includes such international brands as IBM, Adidas, Mercedes, and Corona to name a few.

"Nomad has a stellar reputation and long-standing, creative partnerships with directors and agencies," commented Shukla. "When I considered moving, all of these were really important elements. Jennifer Lederman coming on board was the deciding factor. What could be better?"

"Editing is all about pace and that's what I was immediately drawn to when I first viewed Jai's reel," concluded Tom Muldoon, Editor/Partner of Nomad. "Jai has a very fluid style which allows the viewer to easily grasp his stories."

"I know that the rest of the Partners and I feel lucky to have met Jai," adds Nomad Partner/Editor Glenn Martin. "He's an integral addition to Nomad's roster as the company grows. Spots like his New Balance 'Fears' or IBM 'Run Keeper' highlight his ability to craft beautiful stories."