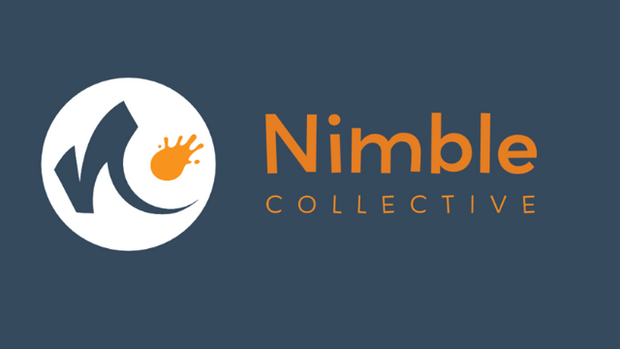 These staff changes reflect Nimble Collective’s goal to push the limits of its revolutionary virtual platform by creating the most innovative animation processes and applications for its market of potentially 10 million global users. Wilson, one of the original founders at Nimble and former CTO, has a long history in R&D, graphics and software engineering within the animation industry. He will be leading the effort in researching and testing new technologies for future deployment onto the Nimble Platform. Prior to co-founding Nimble Collective and serving as CTO, Wilson was with Google and also PDI/DreamWorks Animation.

DeMillo will lead the technology vision and direction of Nimble’s virtual animation collaborative platform. He is responsible for contributing to all technology aspects of animation creation/distribution, business intelligence, data warehousing, operational scaling, and channel partner distribution technology. DeMillo is also a Venture Partner at SparkLabs Global Ventures and was most recently Chief Technology Officer at StudioNow.

Nimble Collective is offering studio-level capabilities without the costly infrastructure that will allow creators to design, collaborate, and distribute content on any computer with only a web browser and internet connection. Developing the world’s first end-to-end virtual collaborative animation platform that will be the engine behind a new generation of animators and creators, Nimble was founded in 2014 by animation industry veterans and other film and technology visionaries.