Audrey Diehl is promoted to Vice President of Animation Development for Nickelodeon Group, where she will provide creative guidance on development materials for the network’s new animated shows. 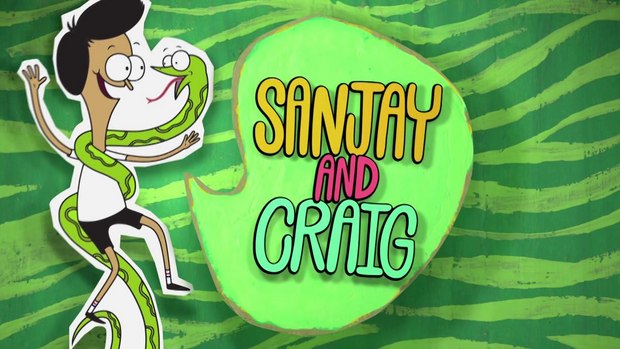 Diehl will provide creative guidance on development materials for the network’s new animated shows, source talent for key creative support positions, supervise both pre- and post-production for animated pilots and continue to lead outreach efforts to the animation community.

“Audrey is a proven and experienced veteran with over 10 years of experience as a member of our animation team,” said Boyd. “In that time, she has demonstrated a keen eye for discovering new creative talent and content, delivering successful shows, like Sanjay and Craig, to Nick’s line-up. Audrey has established herself as a trusted voice on our team and I look forward to her continued leadership in Nickelodeon’s animation studio.”

Previously, as the Executive Director of Development, Diehl was responsible for finding and developing unique and groundbreaking series for the network, and she will continue to do this in her new role. She also oversaw the production of numerous development projects in a variety of genres and animation styles, including new shows Bad Seeds and Pig Goat Banana Cricket.

Diehl joined Nickelodeon in 2003 in Current Series working on animated productions, including My Life as a Teenage Robot, Catscratch, El Tigre and Fanboy & Chum Chum. She provided creative notes on storyboards, art direction, music and animation, and her strong relationships in the industry allowed her to tap into a network of talented writers and artists.

Diehl graduated from Stanford University and earned a Bachelor of Arts degree in English with an interdisciplinary emphasis in film.