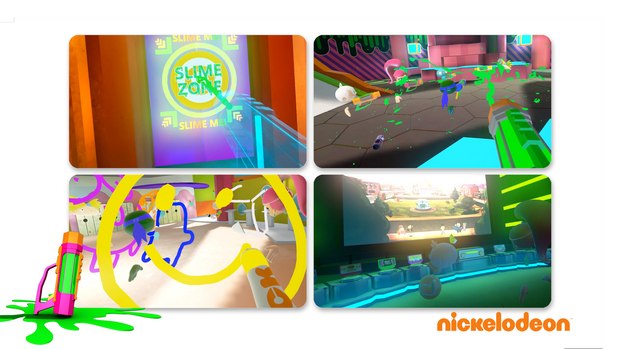 BURBANK, CA -- Nickelodeon has announced the launch of its new Burbank-based Nickelodeon Entertainment Lab, which will spearhead long-range research and development efforts around new technologies for Nick and its audience.

“Our Entertainment Lab is a way to give our artists and creators access to innovative tools to inspire new ways to tell stories for the next generation of kids,” said Cyma Zarghami, President, Nickelodeon Group. “We are working with technology partners, gaming and visual effects companies and our own creators to bring our IP to new platforms, in new formats, and faster.”

The Nickelodeon Entertainment Lab will work to develop new entertainment experiences for kids by identifying and experimenting with new trends in technology and emerging platforms to create new creative capabilities and entertainment. Some of the areas Nickelodeon is currently working on include real-time rendering, virtual cinema, virtual reality, augmented and mixed reality and artificial intelligence. The Nickelodeon Entertainment Lab will focus on building prototypes to test new ideas, collaborating on innovation with creators, and shaping strategy around production capabilities to fuel future content opportunities.