Amid reports of dozens of women coming forward with allegations of abuse, showrunner of the hit animated series now in its second season is removed from the studio. 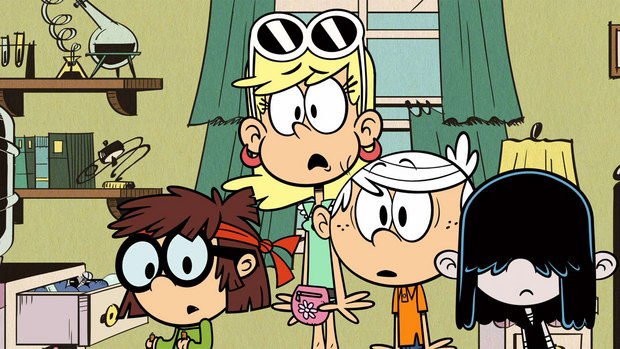 Chris Savino, creator of Nickelodeon’s The Loud House, has been fired from his job as showrunner of the hit animated series.

This latest move follows unconfirmed reports of Savino’s suspension from the studio in the wake of allegations of sexual harassment from multiple employees. Various reports have surfaced indicating as many as a dozen women have come forward with complaints including unwanted sexual advances and threats of blacklisting. On Thursday afternoon, Nickelodeon issued the following statement via a company spokesperson:

Chris Savino is no longer working with Nickelodeon. We take allegations of misconduct very seriously, and we are committed to fostering a safe and professional workplace environment that is free of harassment or other kinds of inappropriate conduct.

The Loud House, which is currently in its second season, will continue to air on Nickelodeon and be in production. Season three is scheduled to premiere in early 2018.

The Loud House has been a ratings success for Nickelodeon, with a movie version slated for a 2020 release.

Earlier on Thursday, an open letter signed by 217 women and non-gender conforming people working in animation was sent to studios demanding an end to sexism and sexual harassment within the industry.

It calls for studios to establish clear and enforceable sexual harassment policies and for changes to The Animation Guild’s constitution, as well as a call for male colleagues to “begin standing up for their female and non-gender conforming coworkers and speak out against harassing behaviors when they are aware of them.”