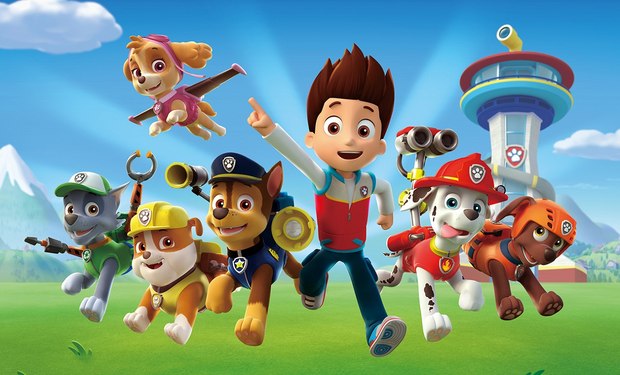 As part of the network’s multi-year plan to bolster its presence in the pre-Kindergarten market, Nickelodeon is doubling its preschool-targeted programming with its latest series and specials slate, which will begin to debut on-air this summer.

Nickelodeon has 15 preschool properties currently in development, including 10 shows in production, and six new series set to premiere in 2018. According to a report by The Hollywood Reporter, the cable network has doubled its preschool slate with orders for four new series also currently in production: Nella the Princess Knight, Top Wing, Abby Hatcher and Butterbean’s Cafe.

Nella the Princess Knight, Nickelodeon’s first co-production with the U.K.’s Channel 5, follows an unconventional heroine who goes on incredible quests and redefines traditional roles. The show is created by Blaze and the Monster Machines and Team Umizoomi curriculum consultant Christine Ricci, and features a social-emotional curriculum highlighting relationship development and positive messaging.

Executive produced by Scott Kraft (PAW Patrol), the CG-animated series Top Wing is created by the Industrial Brothers’ Matthew Fernandes and co-produced with 9 Story Media Group. The series follows a team of young birds as they flock together to help their community and earn their wings as full-feathered rescue birds.

This summer, Nick Jr. will launch two previously announced new series -- Rusty Rivets on August 22, and Sunny Day, with a premiere date still to be announced -- and the new version of Teletubbies on May 30. Two new Blaze and the Monster Machines specials and a PAW Patrol special will also air this summer. The Blaze specials, airing May 30 and June 2, will see the monster machine transform into a race car for a visit to VelocityVille with NASCAR drivers Danica Patrick, Jimmie Johnson, Chase Elliott and Kasey Kahne as guest stars. The two-part PAW Patrol: All Star Pups/Pups Save a Sports Day special premieres August 22.