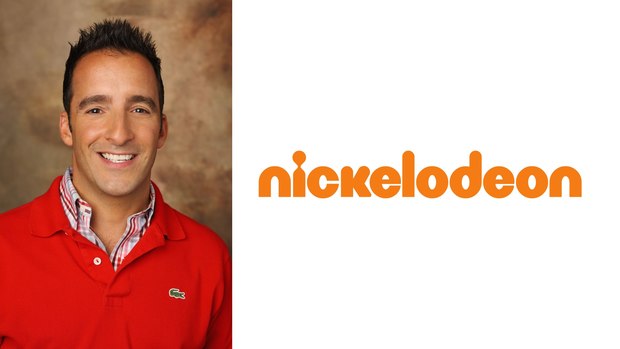 In his new position, DeBenedittis will lead content and programming strategies, partnerships, acquisitions and media planning for Nickelodeon, Nick Jr., Nicktoons and TeenNick across platforms including linear, digital, branded apps, VOD channels, DTO and wireless. DeBenedittis, who also will work with Nickelodeon’s global channels to support worldwide programming and content strategy, will be based in the Burbank, CA, studio, reporting to Nickelodeon president Brian Robbins.

“Paul has extensive expertise in programming and leading content strategies that reach and resonate with youth audiences,” Robbins commented on the new hire. “He’s one of the most dynamic executives in the kids and family space, and we’re happy to have him on board as we forge a new Nickelodeon for today’s audience.”

DeBenedittis most recently spent 10 years as SVP of programming strategy at Disney Channels Worldwide, leading the broadcaster’s planning, scheduling, acquisitions and co-production teams in the U.S. He was instrumental in the programming and digital success of franchise IPs including The Descendants, Camp Rock, Star Wars Rebels and The Mickey Mouse Club House. And as head of DCW’s programming strategy team, DeBenedittis worked closely with management, programming and distribution teams across all Disney territories. Prior to that, he spent 10 years at Viacom’s MTV as EVP of multiplatform programming, content strategy and scheduling.

A co-founder of AwesomenessTV, Brian Robbins began his role as president at Nickelodeon in October 2018. Prior to that, he served as president of Paramount Pictures’ Paramount Players division.

DeBenedittis joins Oscar-nominated producer Ramsey Naito, who was hired at Nickelodeon in November 2018 as EVP of animation production and development.