Claudia Spinelli to oversee project as newly promoted VP of animation development at the network. 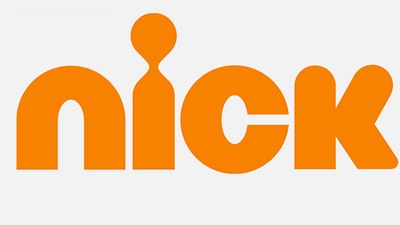 With creative concept by Colombian-American writer and illustrator Michael Molina (Trivia Night), Man of the House follows 11-year-old José as he helps his mother Maria watch over his two younger siblings, Maria Juliana (Maju) and Diego, while trying to form a hip-hop group with his quirky classmate and neighbor, Wilbur, who lives downstairs. Lear (All in the Family, The Jeffersons) and Brent Miller (One Day at a Time) will serve as executive producers.

Development will be overseen by Claudia Spinelli, who has been promoted to the role of VP animation development. Formerly VP of current series, Spinelli will oversee the development pipeline of all new animated content, while identifying potential creators, showrunners, writers and directors. She also will work closely with Nickelodeon’s talent-relations department and the animation community to scout new talent for animation development. As Nickelodeon’s new VP of animation development, Claudia Spinelli will oversee development of ‘Man of the House’ from Norman Lear’s Act III Productions.

Spinelli holds a BFA in film from New York University. She also earned an MFA in animation and digital arts from University of Southern California, where later she taught a class on introductory principles of motion for animation for the interactive media department. In between her degrees, Spinelli has held a number of positions in various animation houses in New York City on commercials and short films.

Founded in 1985 by television icon Norman Lear, ACT III Productions is a media company dedicated to creating and or producing content that entertains and creates a conversation. It is best known for producing the popular films Stand by Me, The Princess Bride and Fried Green Tomatoes.

Miller, Lear’s producing partner and head of production and development for the company, also serves as an executive producer with Lear on projects including the critically acclaimed reimagining of One Day at a Time, the documentary series America Divided and the upcoming pilot Guess Who Died.