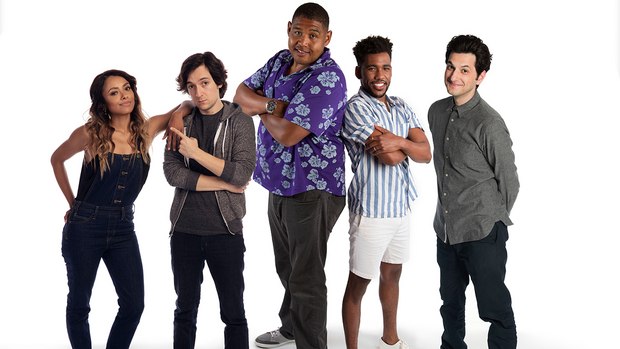 Additionally, Eric Bauza (Teenage Mutant Ninja Turtles) joins the cast as Splinter, both father figure and sensei to the Turtles.

The series is set to debut in 2018 on Nickelodeon.

Veteran animation industry voice actor Rob Paulsen is voice directing the series. Paulsen most recently voiced Donatello in Nickelodeon’s CG-animated series Teenage Mutant Ninja Turtles, and voiced Raphael in the 1987 original series. With more than 2,000 half-hours of animation voice-over to his credit, Paulsen’s versatility is heard in many series.