Current podcast lineup features popular Nickelodeon titles including ‘Are You Afraid of the Dark?’ and ‘The Casagrandes: Familia Sounds.’ 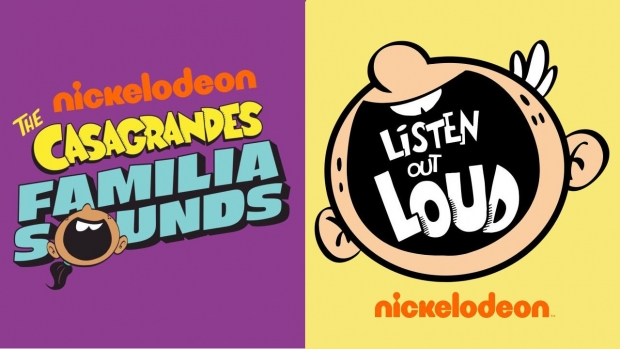 BURBANK -- Nickelodeon turns up the volume with the Season 3 debut of the Listen Out Loud with The Loud House podcast. The weekly podcast, hosted by Lincoln and his sisters, takes fans inside the world of the Louds. Listen Out Loud with The Loud House is available on Apple Podcasts, Spotify and wherever podcasts are found. The podcast series has garnered nearly 10 million streams across platforms in its first two seasons.

Nickelodeon is adding Are You Afraid of the Dark? and Blue’s Clues & You!: Bedtime Stories to its growing podcast playlist. These new podcasts extend each world in new ways beyond the screen by offering original stories with fan-favorite characters for Nickelodeon’s preschool, kids, and family audience. Additional podcasts featuring Nickelodeon titles from its library are currently in development and will be announced in the coming months.

Nickelodeon has the following podcasts: The Loud House animated series was recently greenlit for a fifth season and brand-new episodes continue to air on Nickelodeon. The series also won Emmy Awards for Outstanding Children’s Animated Series and Outstanding Writing for an Animated Program in 2018.

The Loud House debuted May 2016 on Nickelodeon and centers on 11-year-old Lincoln Loud and his ten sisters as he gives an inside look at what it takes to survive the chaos of a huge family.

In addition to the series, the property also has been translated into a comic book series, which continues to roll out new stories, chapter books, a recently released digital album and a podcast. The series is executive produced by Michael Rubiner. Karen Malach serves as producer and Kyle Marshall is supervising producer.