Having joined the creative production studio’s roster in 2018, artist now takes the lead on growing slate of projects while helping mentor emerging talent. 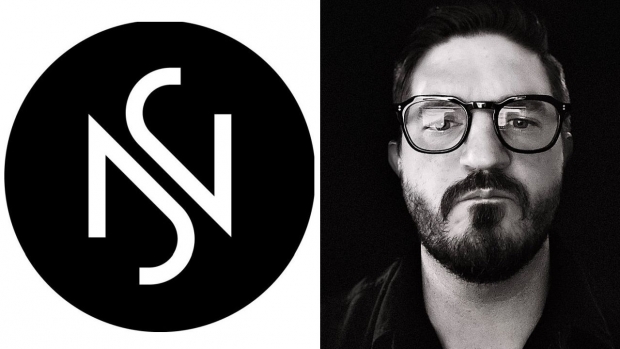 Creative production studio Nice Shoes has promoted editor Colin Loughlin to senior creative editor. In his new role, Colin will be the creative lead on editorial projects for the company’s growing roster of editors and will help guide the curation and mentorship of emerging talent.

With over a decade of experience, Colin has built an impressive portfolio, having worked on a number of notable projects for numerous agencies and for brands such as Verizon; Nike; Facebook; Google; Home Depot; and others.

He was first introduced to editing when interning at a local news station, where he discovered his love for storytelling, and the importance of the editorial process. As an editor in NYC, Loughlin cut his teeth at Whitehouse Post. From there, he landed a role as editor at Alldayeveryday post house where he first worked with Nice Shoes EP Tara Holmes and was instrumental in collaborating directly with iconic brands such as Express, Alexander Wang and Pepsi.

In 2014, Loughlin went freelance working with some of the top post houses, agencies and brands in the US including Nice Shoes. Prior to joining Nice Shoe’s roster in 2018, he had an already established relationship with the company as a client.

What I love most about Nice Shoes is that it is a business where everyone is listened to,” shared Loughlin. “Dom and Justin have created this comfortable and welcoming environment where everyone talks to everyone, and where you feel you really have a voice - as a creative, and as a member of the team. Tara and I have worked together before, and I definitely had that feeling with her, but it’s been invigorating to see that spread out amongst a whole company, and across so many locations.”

“We’re very excited to have Colin in this new role,” commented Holmes. “Not only is he an exceptional editor, but his presence always brightens the rooms (or Zooms) he is in and he fits perfectly within the Nice Shoes family. On projects he takes ownership but is a true collaborator making his fellow artists, producers, and most importantly - the clients, feel heard as part of the creative process. His selflessness and empathy as a creative are traits that will also aid him in building up the next generation of Nice Shoes editors.”

“It’s a wonderful feeling to be among such warm, creative, and collaborative people,” added Loughlin. “What we’ve done so far is only the beginning, and I’m looking forward to sharing what happens when you bring some of the best - and nicest - post talent together to elevate projects to new heights.”