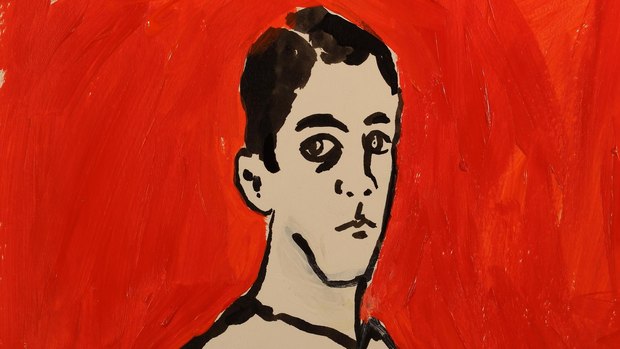 Following awards and acclaim for its animated films at major festivals in Canada and abroad, The National Film Board of Canada will have an unprecedented presence at this year’s Ottawa International Animation Festival, with no fewer than nine films and Virtual Reality projects showcased in three separate competition categories, including six works in international competition and four premieres.

Running September 26-30, OIAF is North America’s largest animated film event, attracting an audience of some 28,000 people every year, among them artists, producers, students and fans of the genre from around the world.

Among the major premieres to be presented at the festival is the world premiere of an eagerly anticipated short by Montreal filmmaker Alex Boya: Turbine is a daring, surrealist soap opera about the intricacies of technology seen through a love triangle. OIAF will also host the North American premiere screening of Caterpillarplasty, Ottawa native David Barlow-Krelina’s science-fiction satire of plastic surgery, which received a Special Mention from the Ecumenical Jury at the Oberhausen Festival in Germany.

These two works are screening in the International Competition in the Narrative Short Animation category, alongside I’M OK, directed by U.K. filmmaker Elizabeth Hobbs (North American premiere), and The Subject (Le Sujet), directed by Patrick Bouchard. In addition to these four short films in competition, two other NFB works have been selected in the Virtual Reality category: Museum of Symmetry by Paloma Dawkins and Dream (Rêve) by Philippe Lambert.

Lastly, the NFB is presenting a trio of films in the Canadian Panorama: Embraced (Étreintes) by Justine Vuylsteker, Animal Behaviour by Alison Snowden and David Fine, and Deyzangeroo by Ehsan Gharib.

“Five films, plus an interactive VR project, is the largest slate of projects the NFB’s English Animation Studio has ever showcased at the Ottawa International Animation festival,” commented Michael Fukushima, Executive Producer for the NFB’s animation studio in Montreal. “Our veteran and emerging creators are thrilled at the chance to share and discuss their projects with creators from Canada and the rest of the world, and this highlights the value of the festival as a platform for artistic exchange with peers and animation lovers.” ‘Museum of Symmetry’ by Paloma Dawkins.