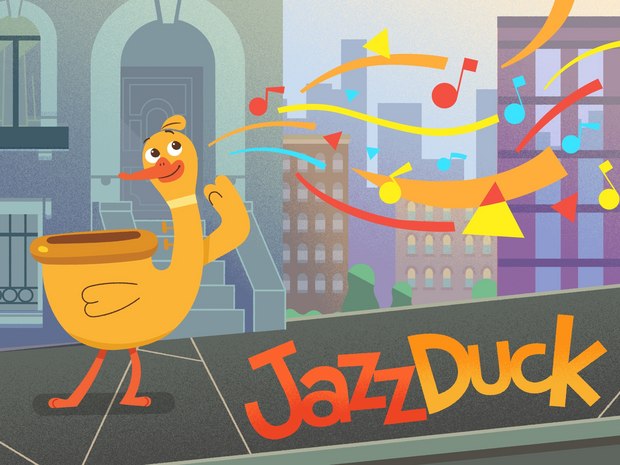 From Honda’s “Grrr” to Chipotle’s “Back to the Start,” multidisciplinary storytelling studio Nexus is behind some of the most iconic animated shorts and commercials on screens today. In addition to racking up awards for renowned character animation in the ad industry, with wins including the Cannes Lions Grand Prix, Gold Lions and D&AD pencils, the London-based outfit also scored an Oscar nod for Best Animated Short for This Way Up. The studio provides its’ roster of directors artistic and technical infrastructure to realize their creative visions, from TV shows to shorts, commercials and interactive, VR and AR experiences.

“Every artist has a different workflow, and the Deadline event system allows us to monitor the way jobs flow through our facility and control the output,” said Pete Addington, the technical director who helped architect Nexus’ Deadline pipeline. “That way, we’re unobtrusively correcting potential problems in the background before they’re ever noticed. The Deadline submission process is pretty straightforward, and Python Scripting helps us unite programming languages to glue everything together.” In developing JazzDuck, an Amazon Studios animated pilot directed at pre-schoolers, Nexus heavily customized its render pipeline to allow artists using CelAction2D to work inside of Deadline and maximize on-site render resources for 2D animation. To link the applications, Nexus used Deadline’s command-line options via a conduit submitter written in C#. The submitter parsed the submission file to automatically create output folders, which was then rendered with a custom Python plug-in. Nexus was able to keep close tabs on the project using strict file naming conventions for animation previews and renders, and leveraging Deadline’s email notification system within the submission. In a few short weeks, the plugin handled over 1,600 render jobs split between a few workstations. This was possible using Deadline’s slave instancing as Nexus could maximize render throughput per slave.

“Deadline helped us exponentially increase the size of our render farm by fully utilizing all of our computing resources; the main focus was to make the process invisible to the artist and allow them to consistently create great output with seamless scripted systems,” Addington said.

Nexus also leveraged Python Scripting in Deadline to automatically create Adobe After Effects comps from CelAction2D renders. The custom script used a combination of PDPlayer and “regular expressions” to generate a Javascript file that dynamically built the comps. After running the script, the new files appeared in the output directory with the CelAction2D scene version and frame counter overlaid in the top right cutting out several manual steps along the way.