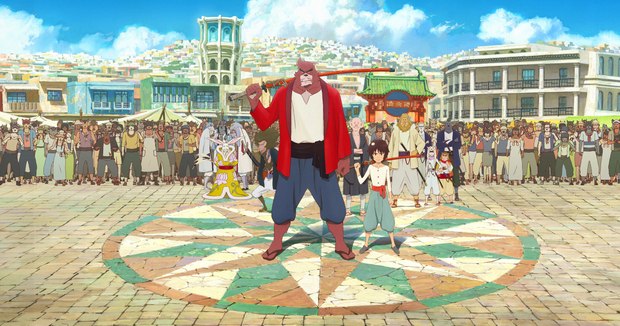 The complete festival lineup will be announced on January 26 and tickets for the festival will go on sale on the NTICFF website.