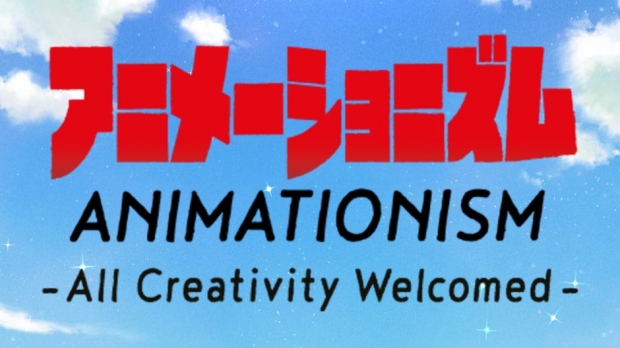 Visual Industry Promotion Organization (VIPO) has announced the launch of a new website showcasing Japanese animation for international audiences. The site, launched to coincide with this year's online Annecy International Animated Film Festival, is part of the 2020 Japan Media Arts Festival Overseas Promotion project of the Agency of Cultural Affairs of the Government of Japan.

Under the theme of "ANIMATIONISM - All Creativity Welcomed," the site includes free online screenings of short films, detailed reports on animation studios as well as exclusive interviews with some of Japan's leading animators. It aims to give global audiences a deep dive into the diverse, dynamic, and evolving world of the Japanese animation industry.

According to director Okamato Mitsuku, “In 2020, due to the spread of COVID-19, the world was forced to change the way society operates. The Annecy International Animation Film Festival, which is an important yearly event, is to be held online instead, and this special ‘ANIMATIONISM’ feature will also be posted on the web.”

“Owing to the many changes to our societies and daily lives at present, I expect that human creativity will flourish,” the director continued. “Therefore, I think that it is meaningful at this time to introduce the Japanese animation scene where all creativity is welcomed. I hope that people from all over the world will come to understand and appreciate ‘ANIMATIONISM’ in Japan through this site, and that young people from around the globe will be interested in the Japanese animation world.”