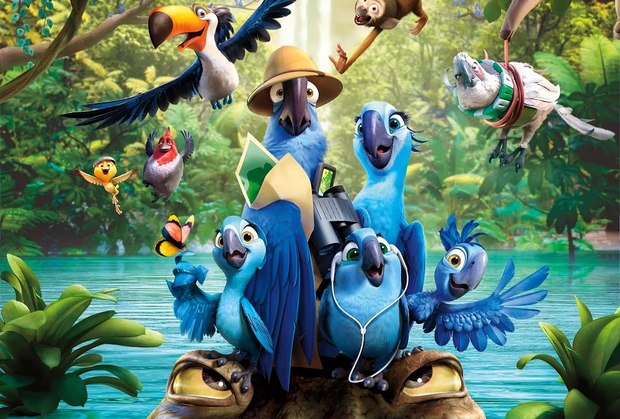 Bringing back Jesse Eisenberg and Anne Hathaway as the voices of macaws Blu and Jewel, the film finds the feathered family leaving their boring domesticated city life for a return to nature in the Amazon. It’s a jungle out there, and as Blu tries to fit in he goes beak-to-beak with the vengeful Nigel, and meets the most fearsome adversary of all – his father-in-law.

Watch the latest trailer, below: