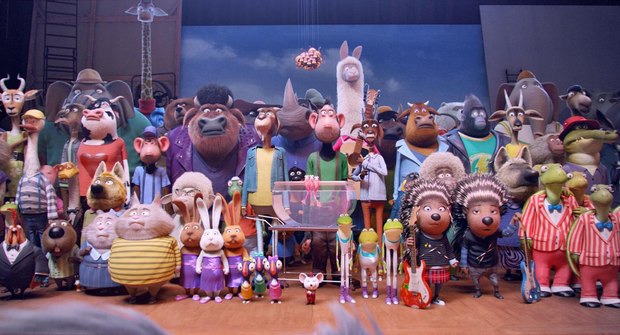 A brand-new trailer for Illumination Entertainment’s Sing has just debuted online along with a handful of new images and character posters from the film.