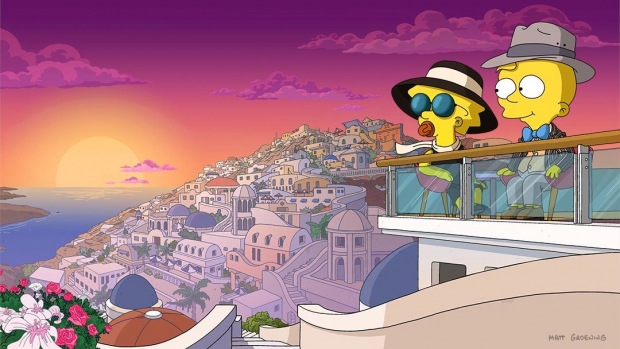 Playdate with Destiny finds Maggie Simpson, like most any day, at the park. But when she faces a playground peril, a heroic young baby whisks her from danger — and steals her heart. After a blissful first playdate, Maggie can’t wait to see her new baby beau again the following day, but things don’t go exactly as planned.  Will fate (or Homer) get in her way? Will her funk ever lift?

Watch AWN’s exclusive in-depth 2015 and 2018 video interviews with
David Silverman talking The Simpsons then and now!

In 2018, AWN announced Silverman was directing the animated feature, Extinct, a China Lion and Wink Animation film being produced in Montreal at Cinesite; there’s no new information regarding its previously announced 2020 release date.