New Season of ‘Ben 10’ to Debut in April

Cartoon Network offers sneak peak of action-packed animated adventure on its app ahead of linear premiere. 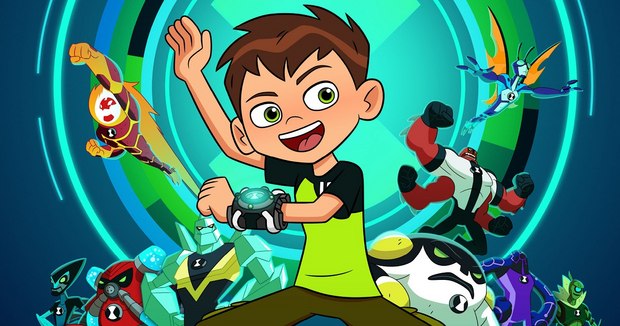 Turner’s Cartoon Network announced that the new season of its popular animated series Ben 10 will debut on April 10. Ahead of its linear premiere, fans can watch the first episode on the Cartoon Network app.

Ben 10 introduces fun loving, 10-year-old Ben Tennyson, his cousin Gwen and Grandpa Max as they travel the country during summer vacation. Once Ben finds the Omnitrix, a mysterious watch that transforms him into 10 different heroic aliens, a world of extraterrestrial superpowers opens up to him.