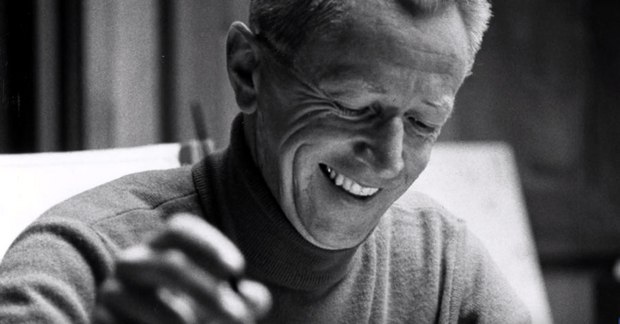 Schulz, or “Sparky,” as he was widely known, first published the syndicated version of Peanuts on October 2, 1950, and continued to work on the beloved comic strip until February 13, 2000. At its peak, Peanuts ran in more than 2,600 newspapers, with a readership of 355 million in 75 countries, and was translated into 21 languages. It helped to cement the four-panel gag strip as the standard in the United States, and reprints of the strip still run in almost every U.S. newspaper.

“My dad always said, ‘If you read the comic strip you know who I am,’ and you can see that all the characters in the comic strip are really elements of him,” Schulz’s son Craig says in the video: